How can we prepare for the arrival of Ramadaan? 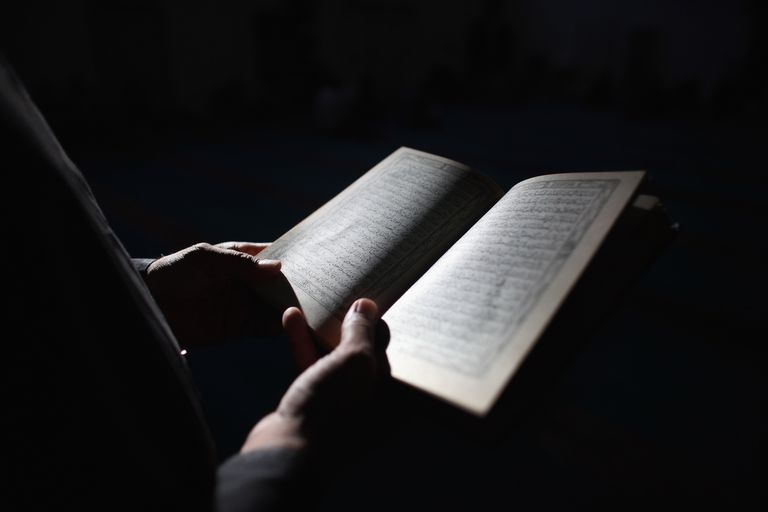 Praise be to Allaah.
Firstly:

You have done well to ask this question, because you have asked how to prepare for the month of Ramadaan. Many people misunderstand the true nature of fasting, and they make it an occasion for eating and drinking, making special sweets and staying up late at night and watching shows on satellite TV. They make preparations for that long before Ramadaan, lest they miss out on some food or prices go up. They prepare by buying food, preparing drinks and looking at the satellite TV guide so they can choose which shows to follow and which to ignore. They are truly unaware of the real nature of fasting in Ramadaan; they take worship and piety out of the month and make it just for their bellies and their eyes.

This is obligatory at all times, but because of the approach of a great and blessed month, it is even more important to hasten to repent from sins between you and your Lord, and between you and other people by giving them their rights, so that when the blessed month begins you may busy yourself with acts of worship with a clean heart and peace of mind. Allaah says (interpretation of the meaning):

“And all of you beg Allaah to forgive you all, O believers, that you may be successful”

It was narrated from al-Agharr ibn Yasaar (may Allaah be pleased with him) that the Prophet (peace and blessings of Allaah be upon him) said: “O people, repent to Allaah for I repent to Him one hundred times each day.” Narrated by Muslim (2702).

It was narrated from some of the salaf that they used to pray to Allaah for six months that they would live until Ramadaan, then they would pray for five months afterwards that He would accept it from them.

The Muslim should ask his Lord to let him live until Ramadaan with a strong religious commitment and good physical health, and he should ask Him to help him obey Him during the month, and ask Him to accept his good deeds from Him.

3 – Rejoicing at the approach of the blessed month

Allaah says (interpretation of the meaning):

“Say: ‘In the Bounty of Allaah, and in His Mercy (i.e. Islam and the Qur’aan); —therein let them rejoice.’ That is better than what (the wealth) they amass”

4 – Discharging the duty of any outstanding obligatory fasts

It was narrated that Abu Salamah said: I heard ‘Aa’ishah (may Allaah be pleased with her) say: I would owe fasts from the previous Ramadaan and I would not be able to make them up except in Sha’baan.

Al-Haafiz Ibn Hajar (may Allaah have mercy on him) said:

From her keenness to do that in Sha’baan it may be understood that it is not permissible to delay making them up until another Ramadaan begins.

5 – Seeking knowledge in order to be able to follow the rulings on fasting and to understand the virtues of Ramadaan.

6 – Hastening to complete any tasks that may distract the Muslim from doing acts of worship.

7 – Sitting with one’s family members – wife and children – to tell them of the rulings on fasting and encourage the young ones to fast.

8 – Preparing some books which can be read at home or given to the imam of the mosque to read to the people during Ramadaan.

9 – Fasting some of the month of Sha’baan in preparation for fasting Ramadaan.

It was narrated that Usaamah ibn Zayd said: I said: O Messenger of Allaah, I do not see you fasting in any month as you fast in Sha’baan? He said: “That is a month that people neglect between Rajab and Ramadaan, but it is a month in which people’s deeds are taken up to the Lord of the Worlds and I would like my deeds to be taken up when I am fasting.”

Narrated by al-Nasaa’i (2357); classed as hasan by al-Albaani in Saheeh al-Nasaa’i.

This hadeeth explains the wisdom behind fasting in Sha’baan, which is that it is a month in which deeds are taken up (to Allaah). Some of the scholars mentioned another reason, which is that this fasting is like Sunnah prayers offered beforehand in relation to the obligatory prayer; they prepare the soul for performing the obligatory action, and the same may be said of fasting Sha’baan before Ramadaan.

Salamah ibn Kuhayl said: It was said that Sha’baan was the month of the Qur’aan readers.

When Sha’baan began, ‘Amr ibn Qays would close his shop and free his time for reading Qur’aan.

For more information on the deeds that the Muslim should do in Ramadaan, see the answers to questions no. 26869 and 12468.

And Allaah is the Source of strength.